Distracting Retractors & the Fall of the Roman Empire 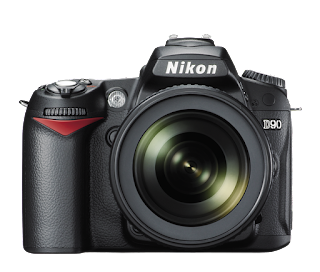 Great title, huh? What do they have in common? More than you might imagine...

I’ve traveled around the world for years teaching clinical photography to dentists, assistants, hygienists and laboratory technicians. I’ve seen dentists use everything from $200 "point and shoots” to $8000 professional setups. I’ve seen old single point and shoot systems all the way to four wireless remotes. Regardless of the system, there’s one mistake that I see over and over again, in the office, that is. (The number one mistake I see outside of the office is dentists deciding to take home their camera, but I’ll cover that another time.)

By far, the biggest mistake I see is dentists being too far away from the patient for virtually every shot. Now, that sounds really easy to fix, right? Wrong. There’s a number of reasons for this problem and it’s not as obvious as you think.

As first gloss you might think it’s as easy as simply getting closer, but that’s not so easy. First, unless you’re a seasoned clinical photographer, it goes against one’s instincts to get in real close. For instance, here’s a typical image of what we want to see in a normal, closed retracted image. 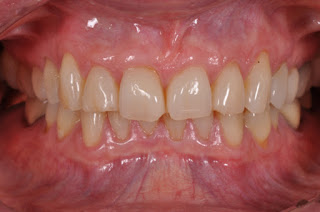 Now, let’s take a look at a typical image that I see when I work with dentists on their photography skills. 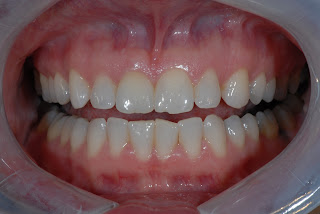 So what’s the big deal, you ask? Well, let me ask this: When you show an articulator to a patient, so you have mounting stone all over it, or do you clean it up first?

So, now to the Roman Empire and its failure. Ultimately, it was due to a belief that they were invincible; they could conquer anything and take over the world. Strange things start to happen when you think you’re good enough. Somehow details get missed.  Why show an image with things like distracting retractors it really will send a message to the patient and when you’re trying to do Digital Co-Diagnosis it can make a big difference. They WILL judge you based upon their impression of your attention to detail.

Pay attention to the details, especially when they are as easy as simply pulling a retractor just a bit more. In the long run, it will make all the difference.

If you don’t know how to get exceptional images, quickly and easily, consider purchasing my “Exceptional Clinical Photography Made Easy” DVD by clicking HERE.